Do You Have A Conveyor Project We Can Help With?

Get a free quote 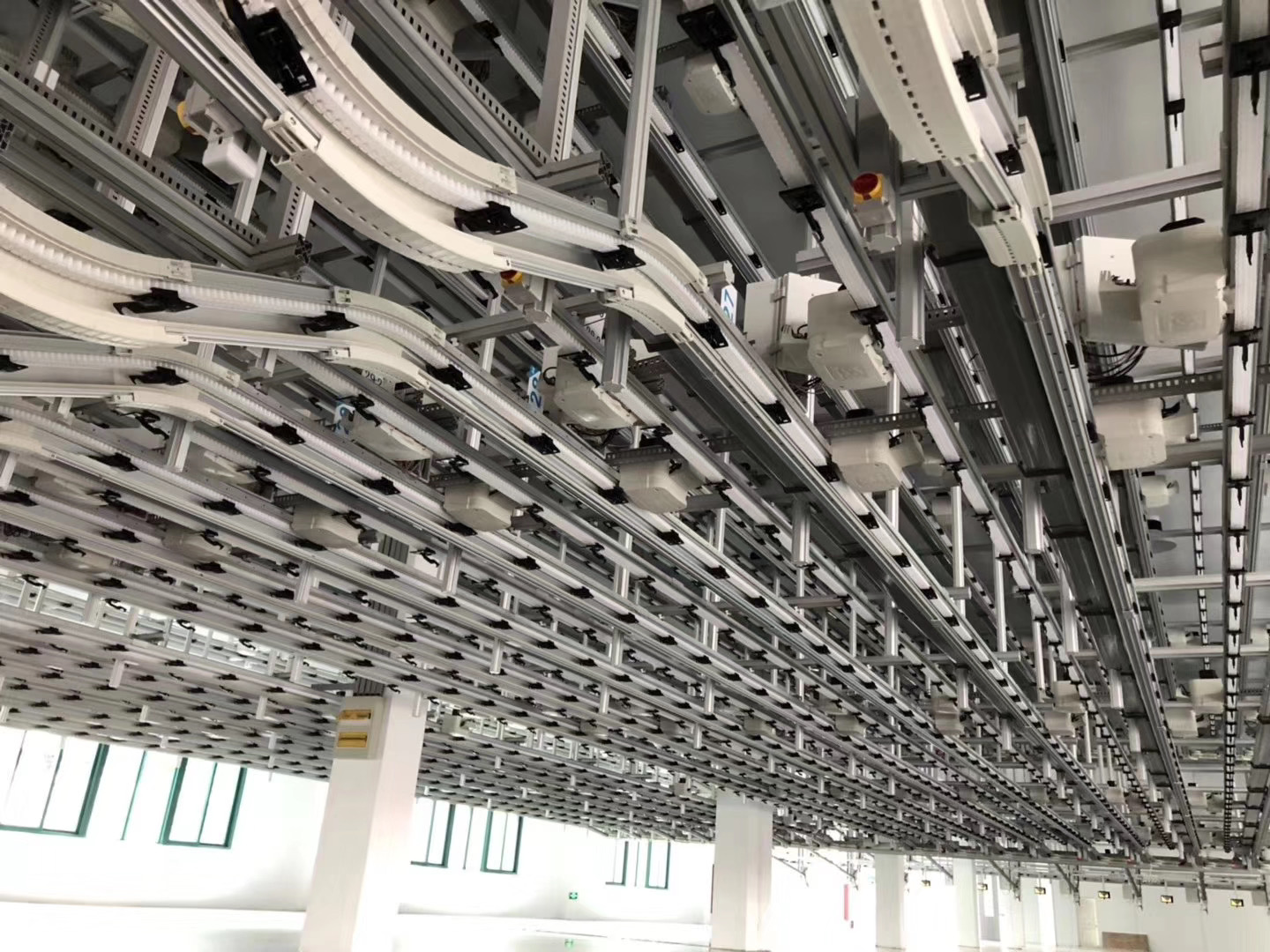 As the garments are brought in with the clips they are bunched up against the stop position compressing the garments into a smaller area.

Clip Conveyor is be used as mere conveyor transport from A to B or as a takeaway conveyor or a sorter; as an accumulation conveyor it is designed so that the accumulation pressure is minimal.

Accumulation Conveyor allows for the buffering of work between various waves of production preventing any back up on the Conveyor System.